Pondicherry, a former colonial city of France, now became independent and renamed it self as Puducherry. It is probably one of the most expensive cities here in south India.. France has left it´s flair in this city that can be seen by its houses, most of them are now hotels for tourist and some of them are totally runned down. As seen in many parts of India, pollution is everywhere, sadly the rivers and canals and all the streets are not maintained so that all is full with garbage. Besides the french influence that we noticed in Pondicherry we also saw many Ashrams of Sri Aurobindo in the french quater. While Pondicherry couldn't offer much to us, we remembered a place called Auroville.
Griselda, a friend we met in Vadyagrama encouraged us to visit Auroville, when she heard of our plan having an eco village of our own. She said „you have to visit Auroville!“. Auroville is an international town that started in 1968. Very near to Pondicherry, we decided to leave the city after two nights a head straight to this village.
So we went to that place that attracted us somehow eventhough we did not know a lot about it.

We experienced many impressing and intense situations in some of Auroville´s districts.

„Auroville wants to be a universal town where men and women of all countries are able to live in peace and progressive harmony above all creeds, all politics and all nationalities.  The purpose of Auroville is to realise human unity.“

To know more about Auroville: http://www.auroville.org 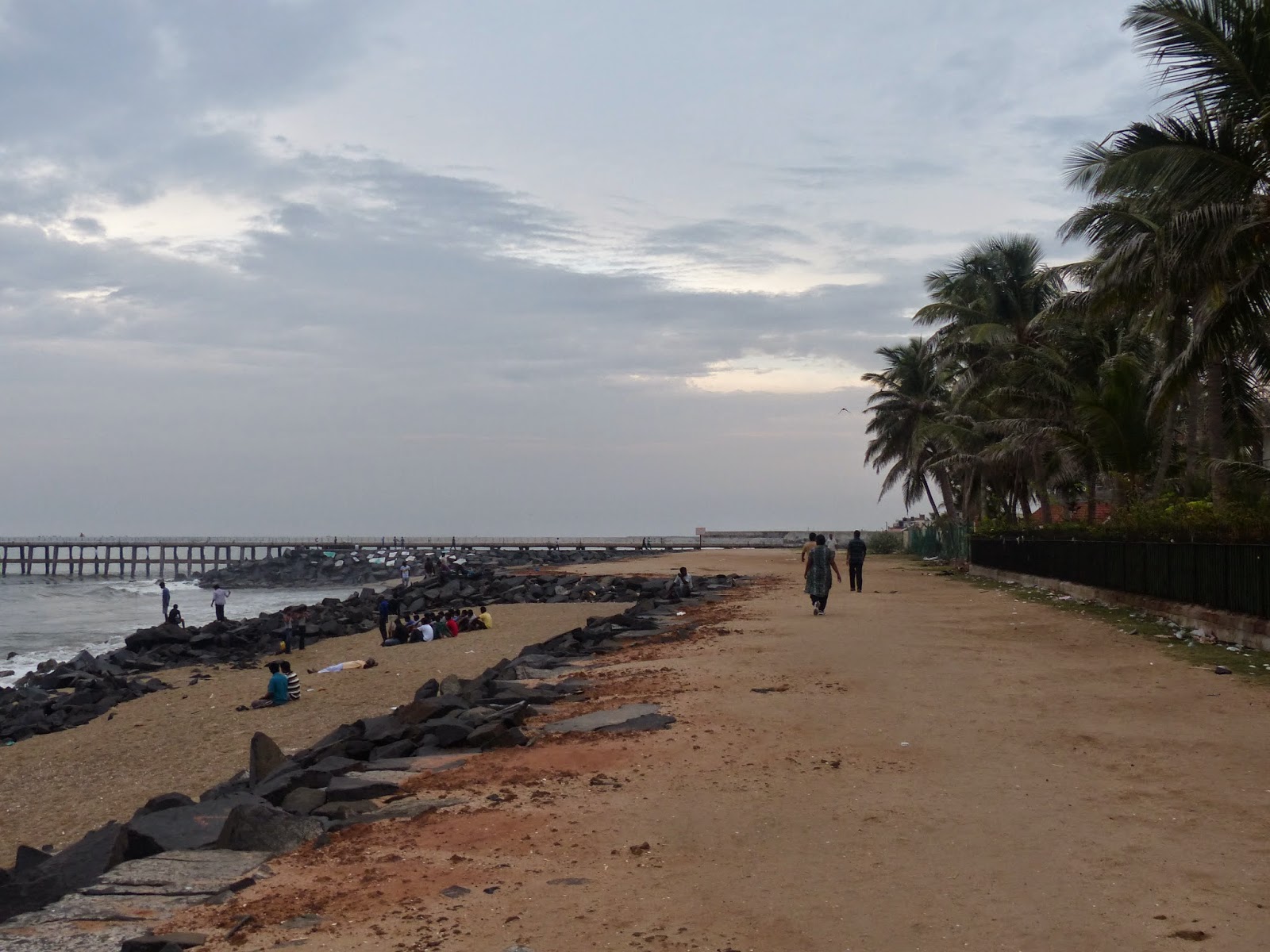 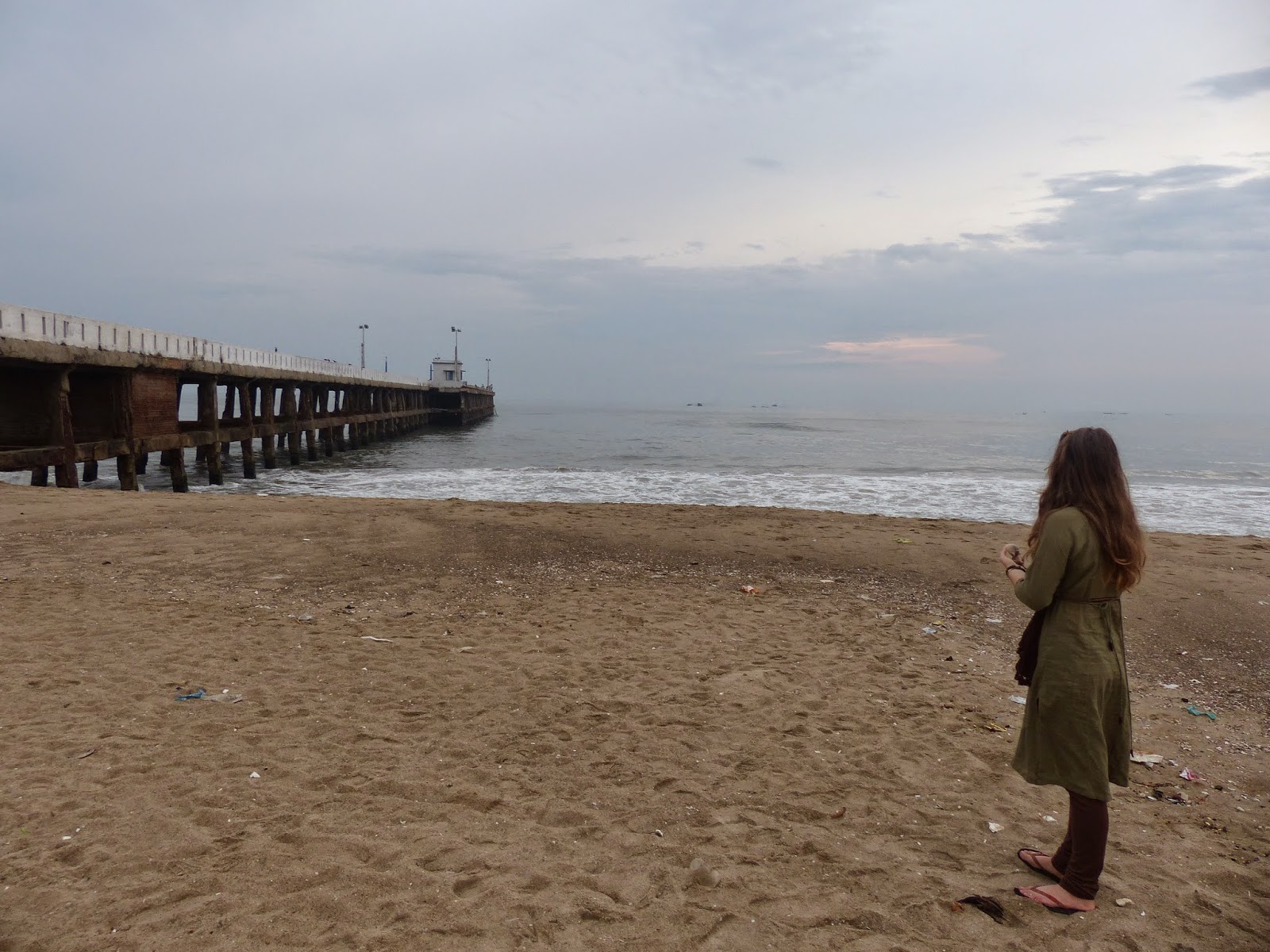 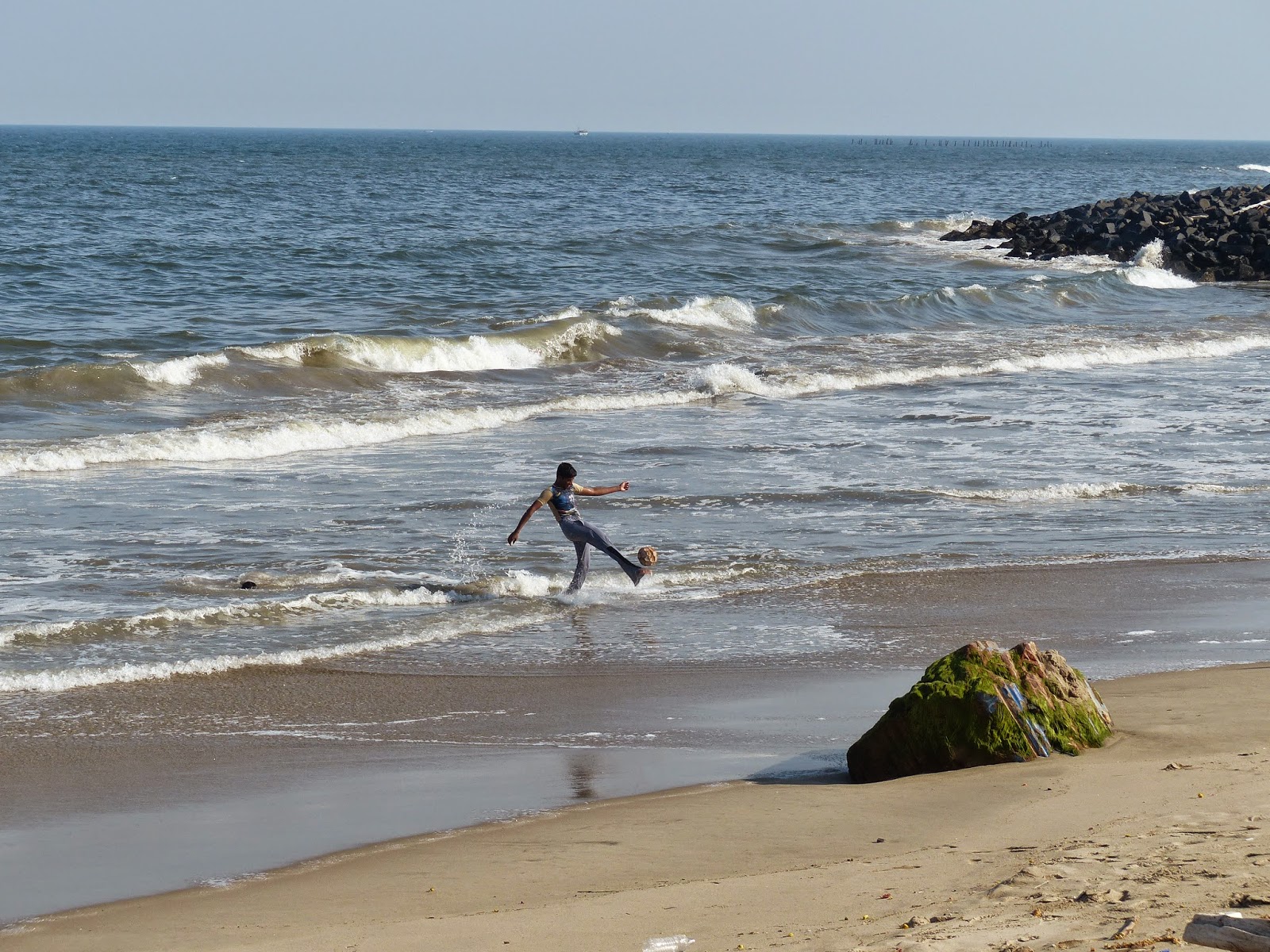 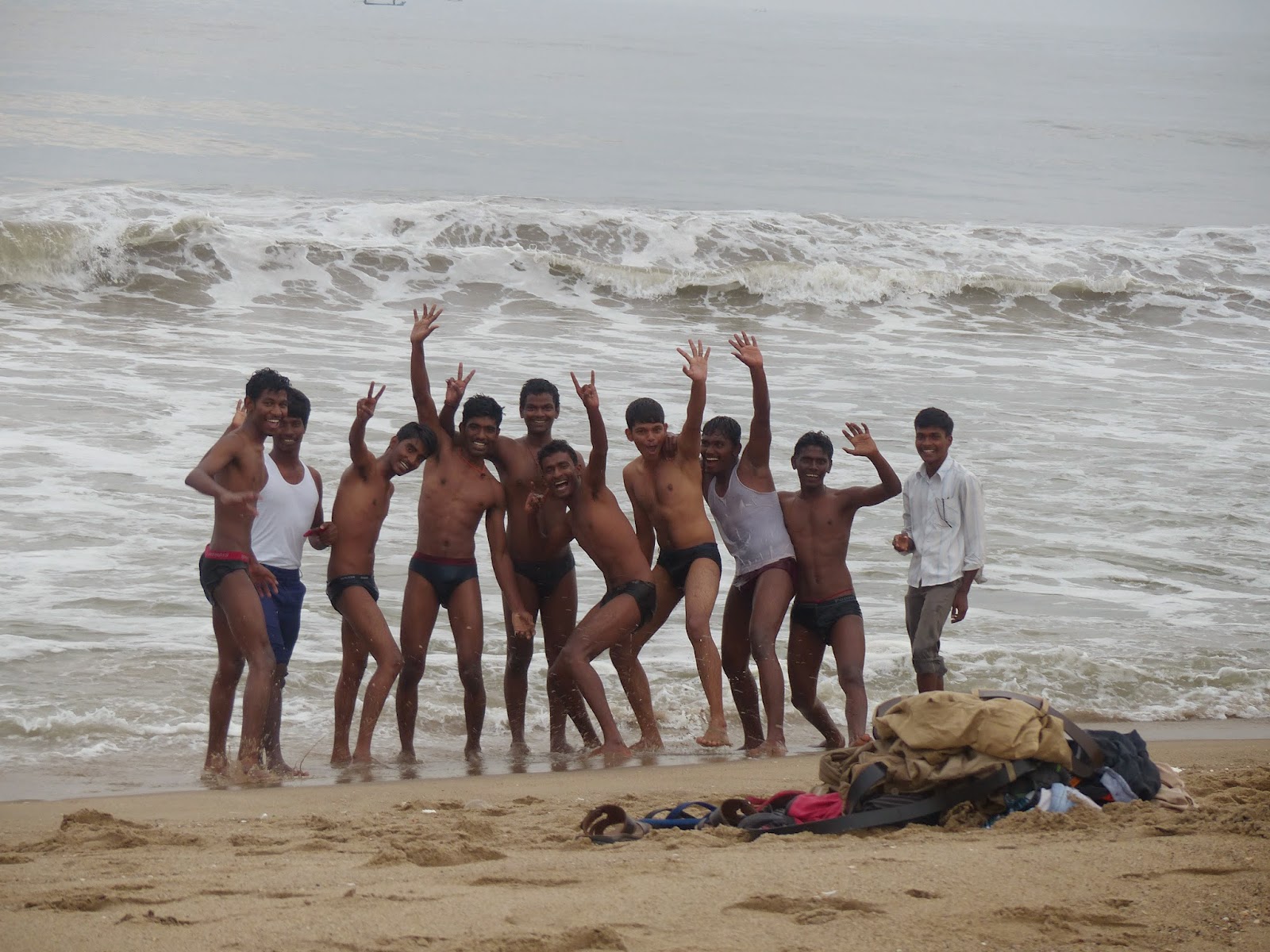 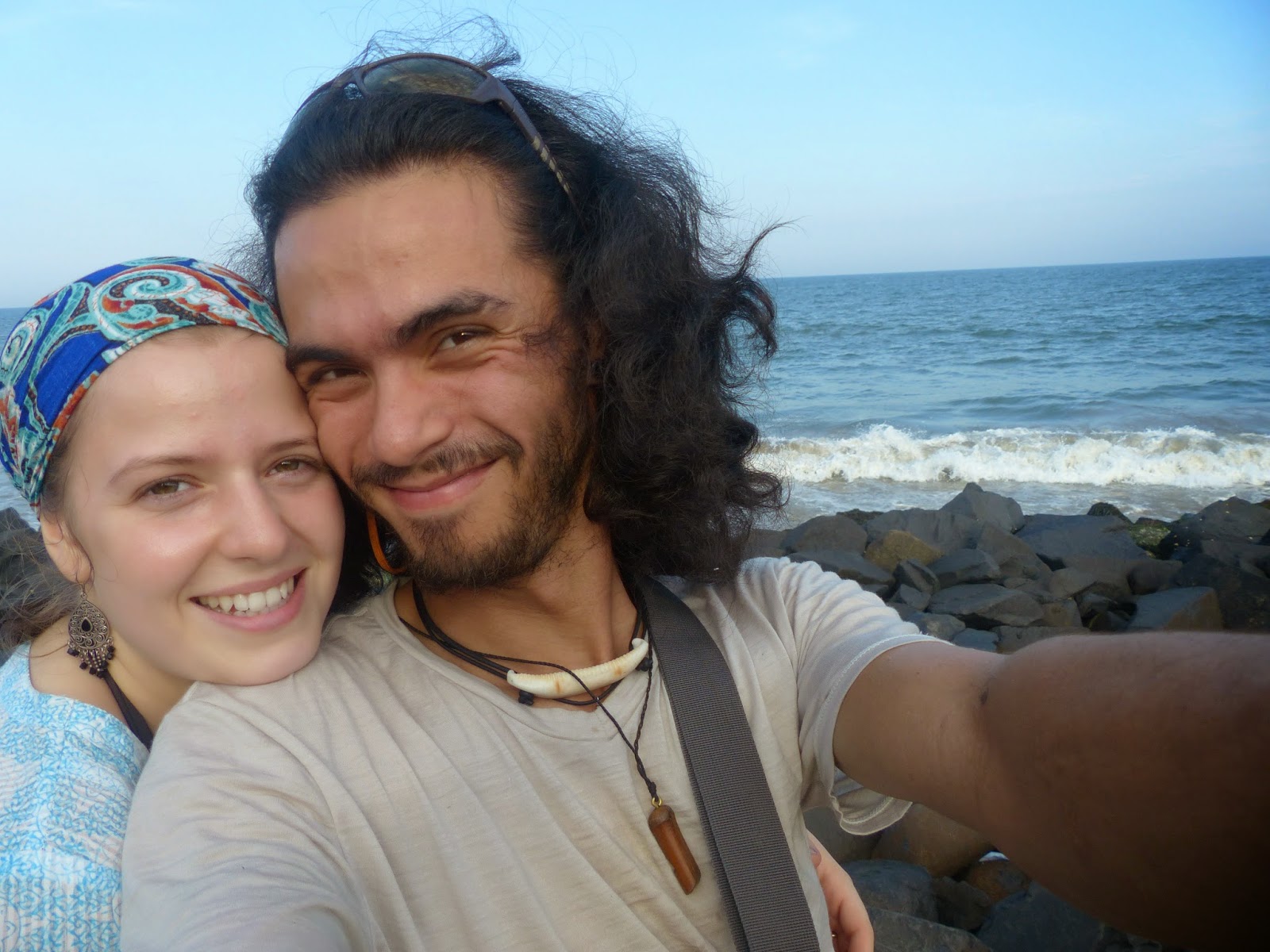 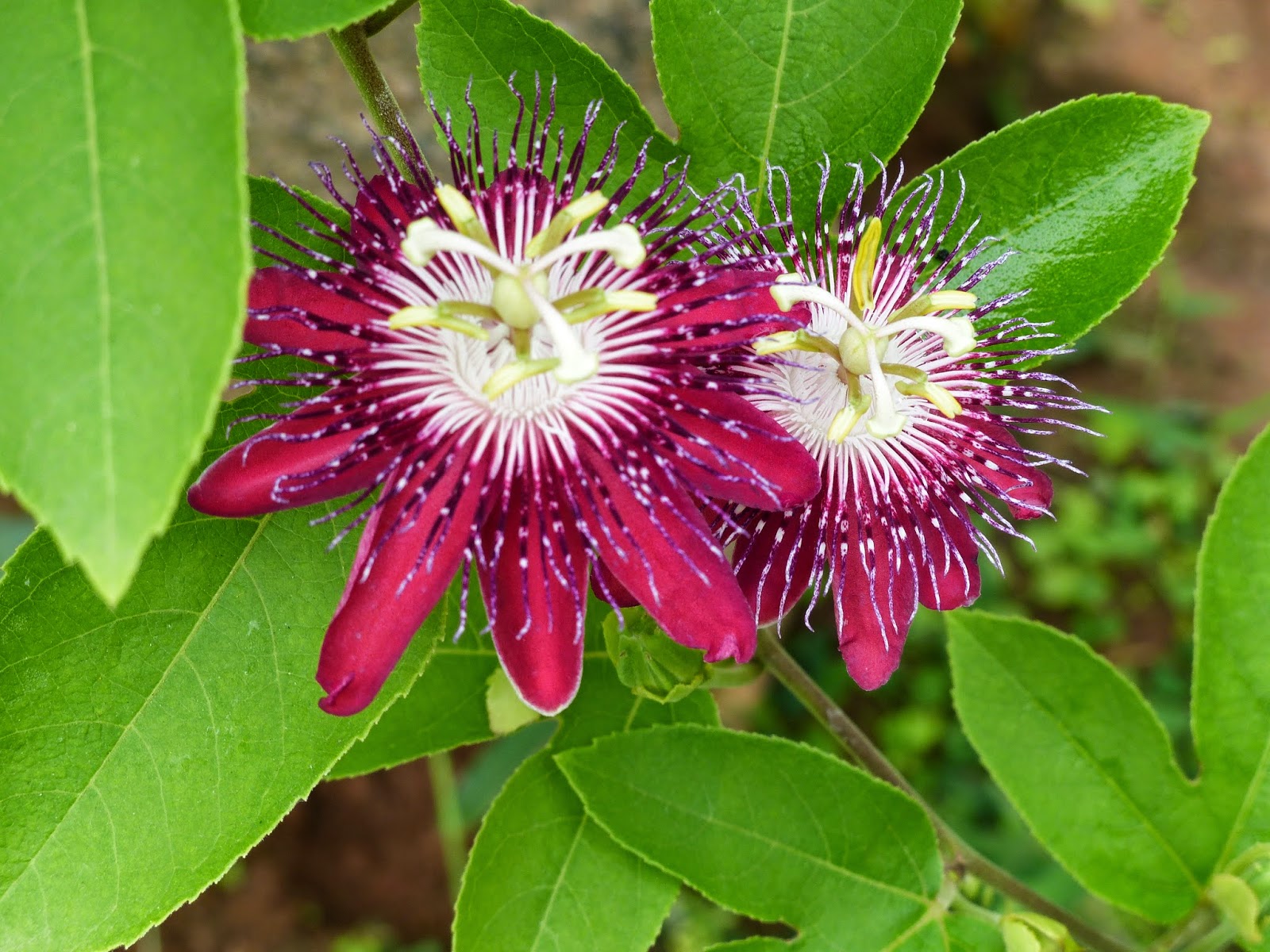 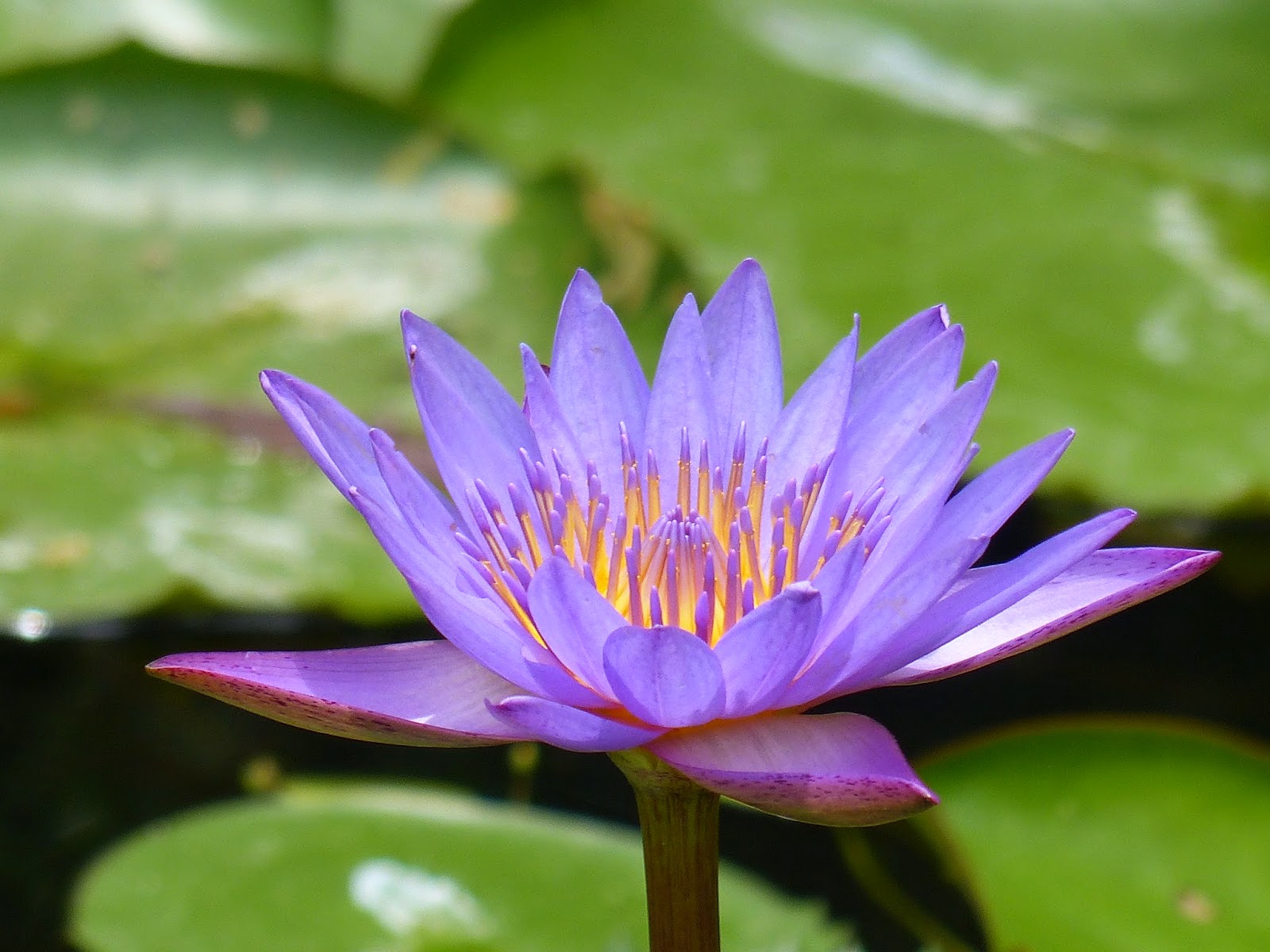 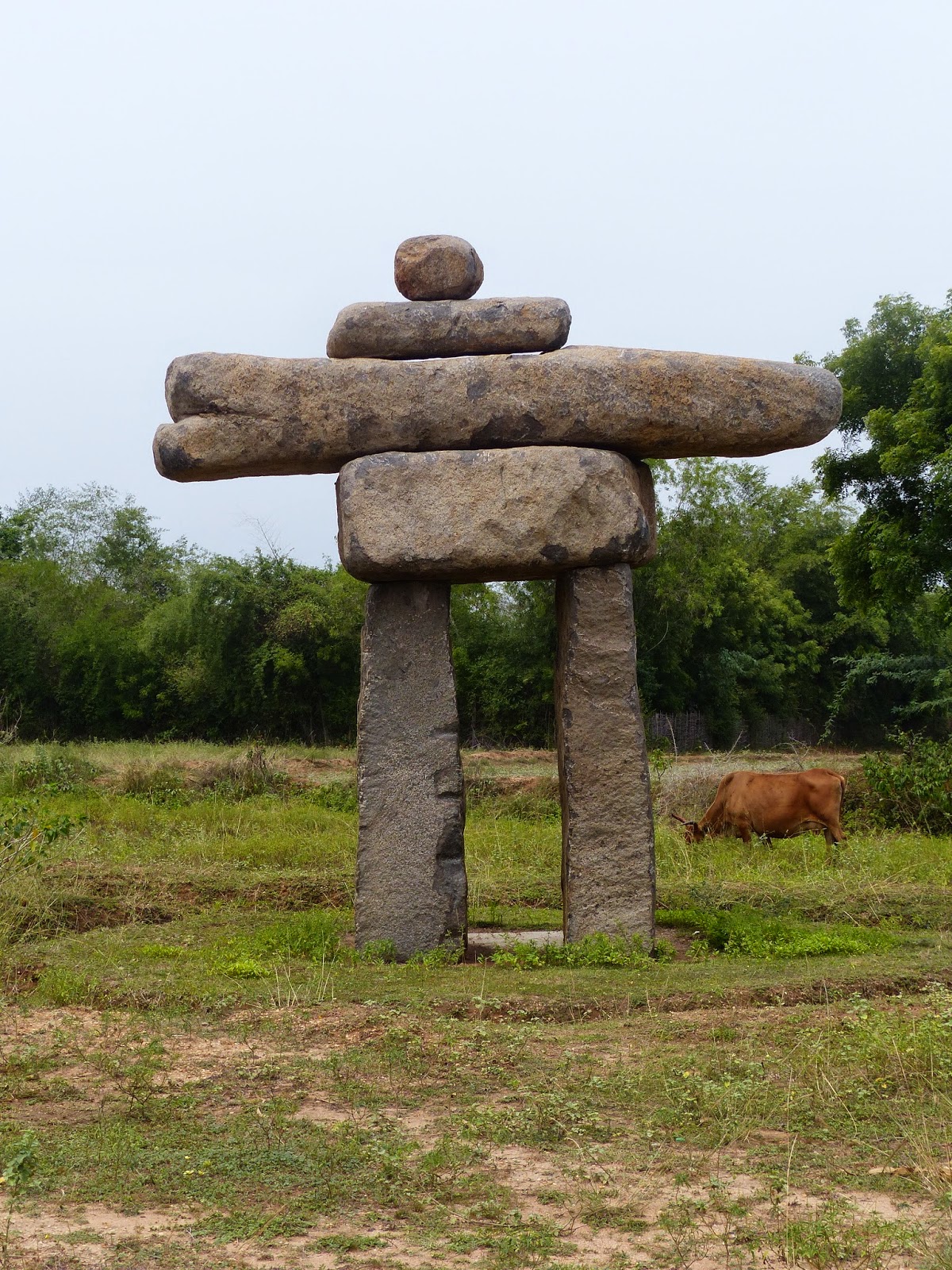 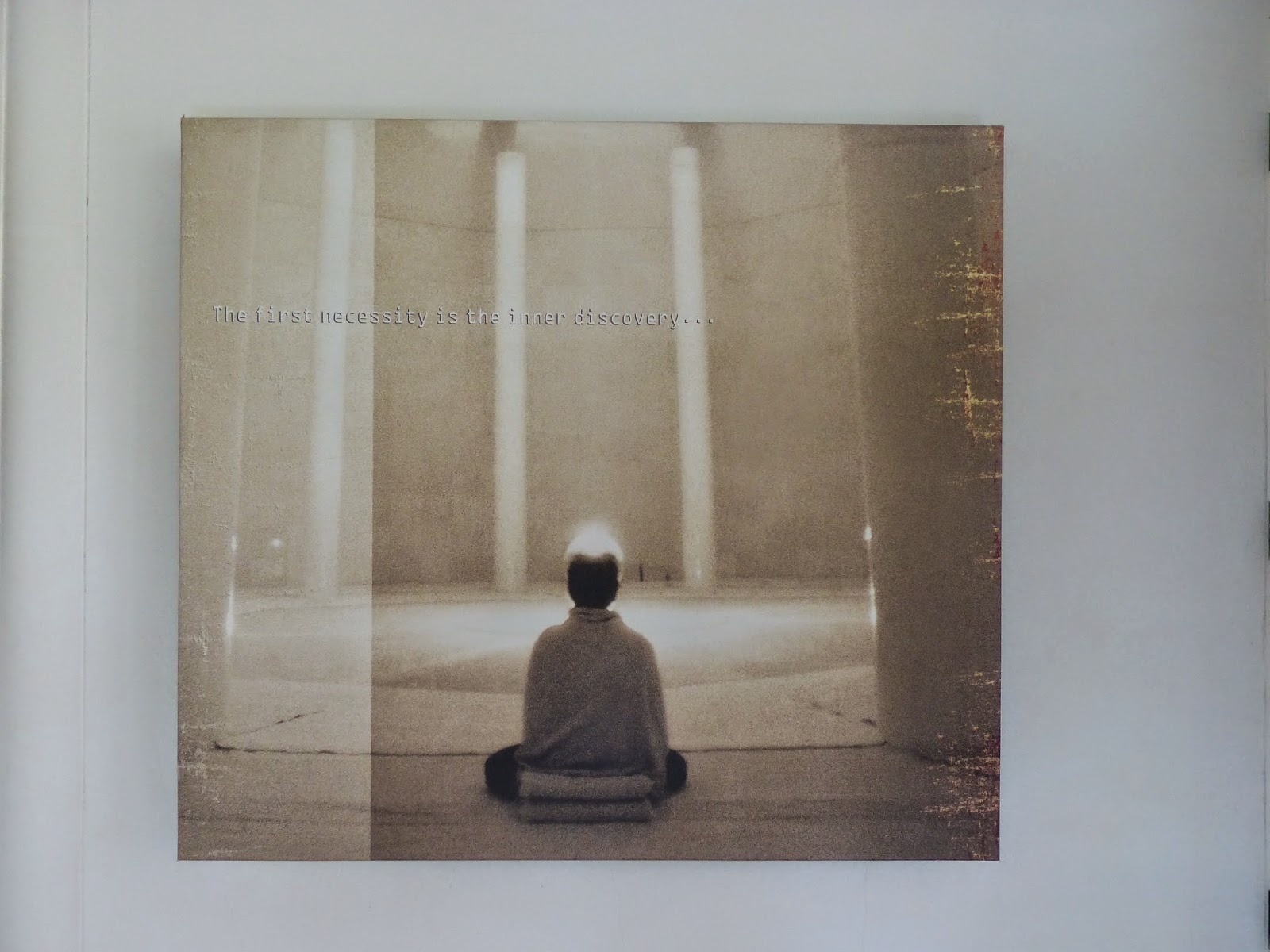 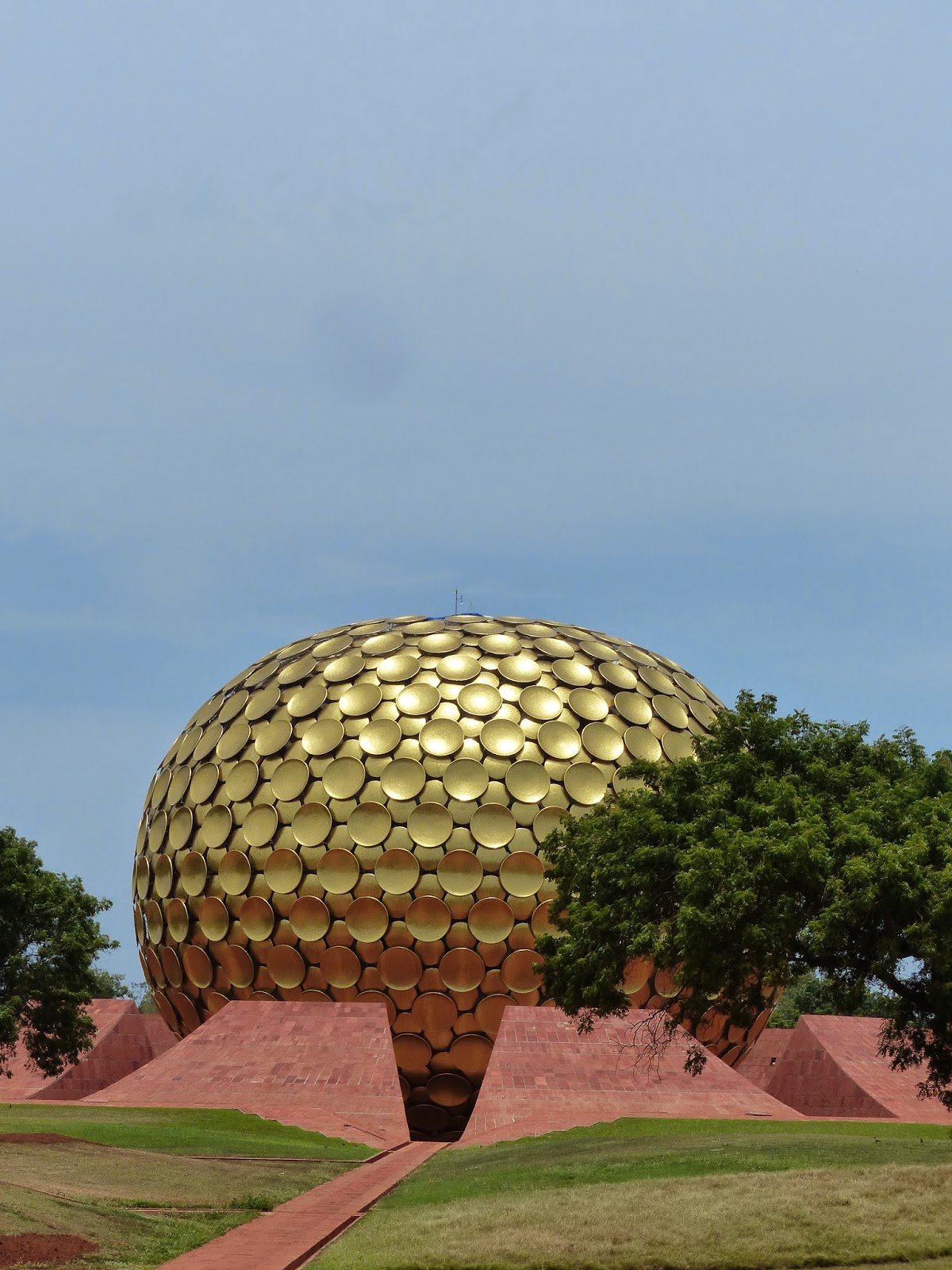 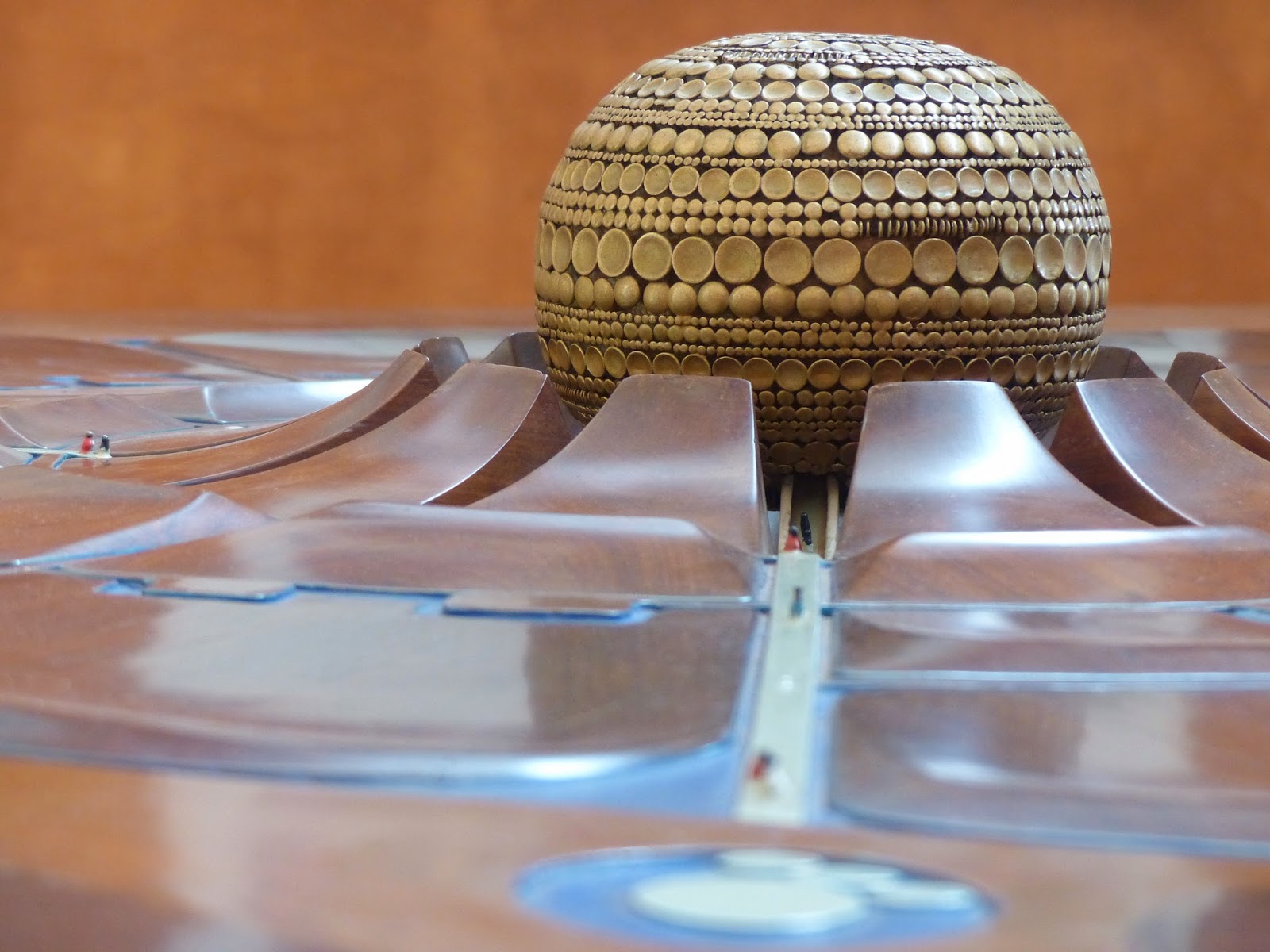 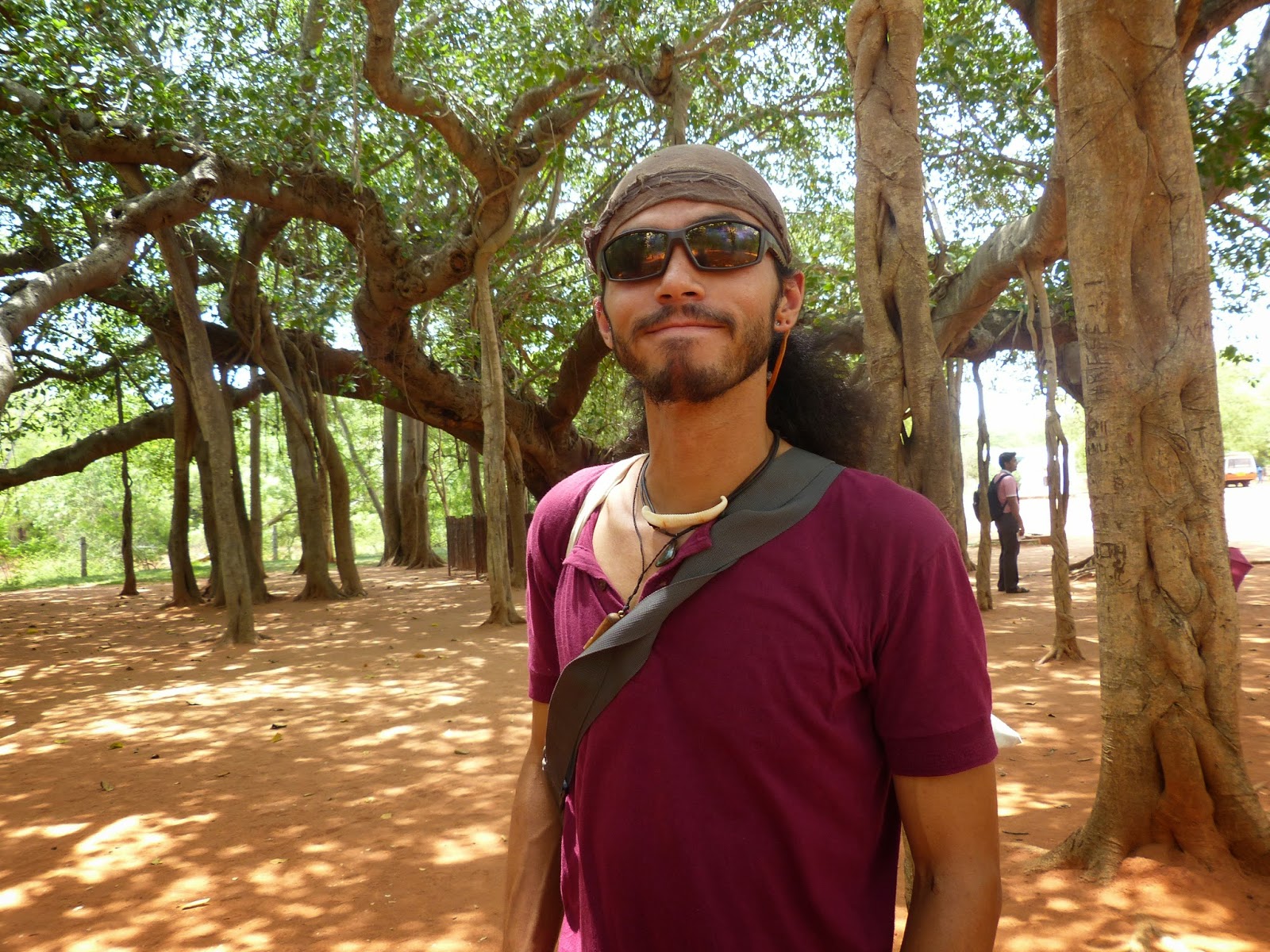 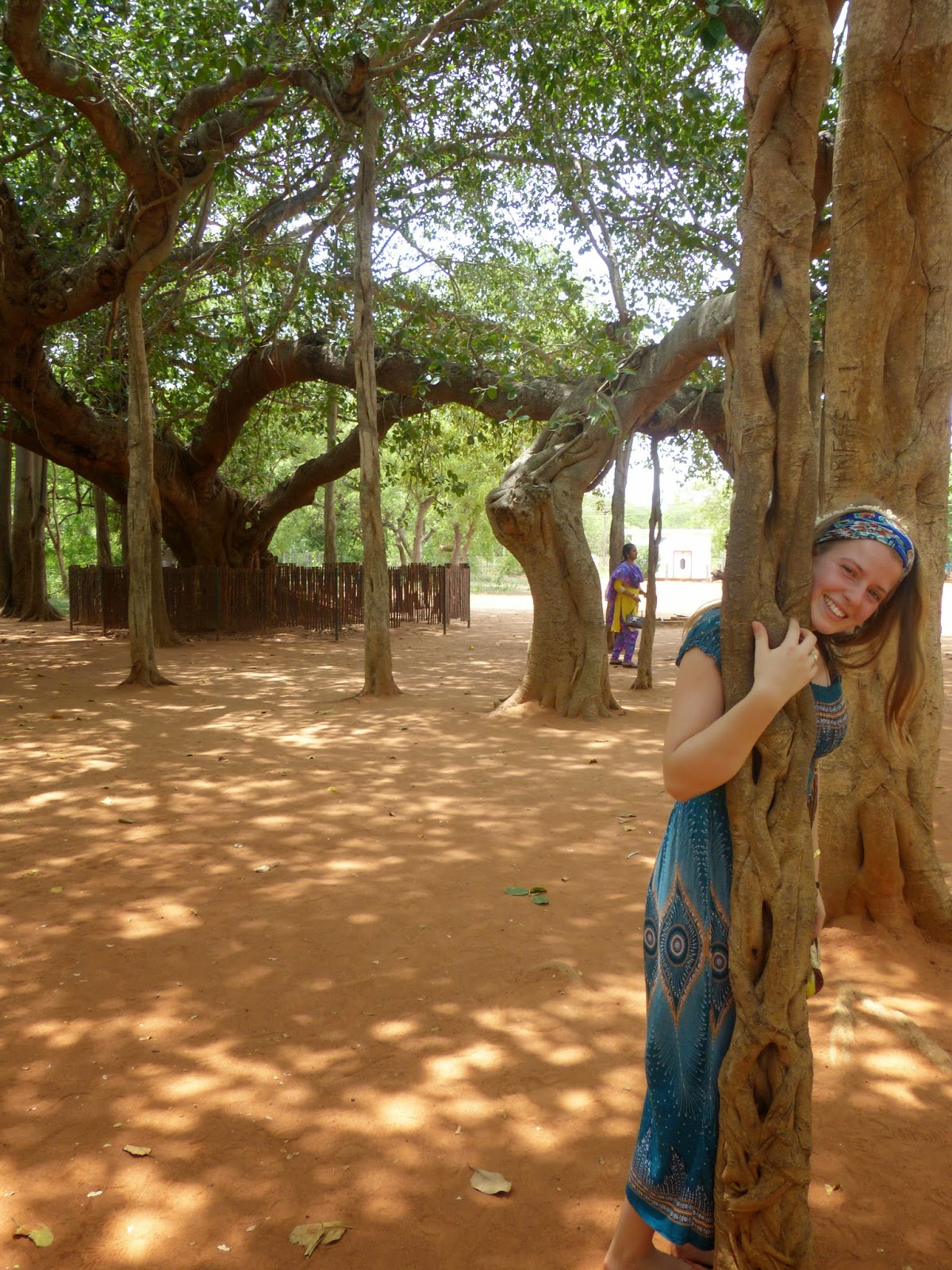 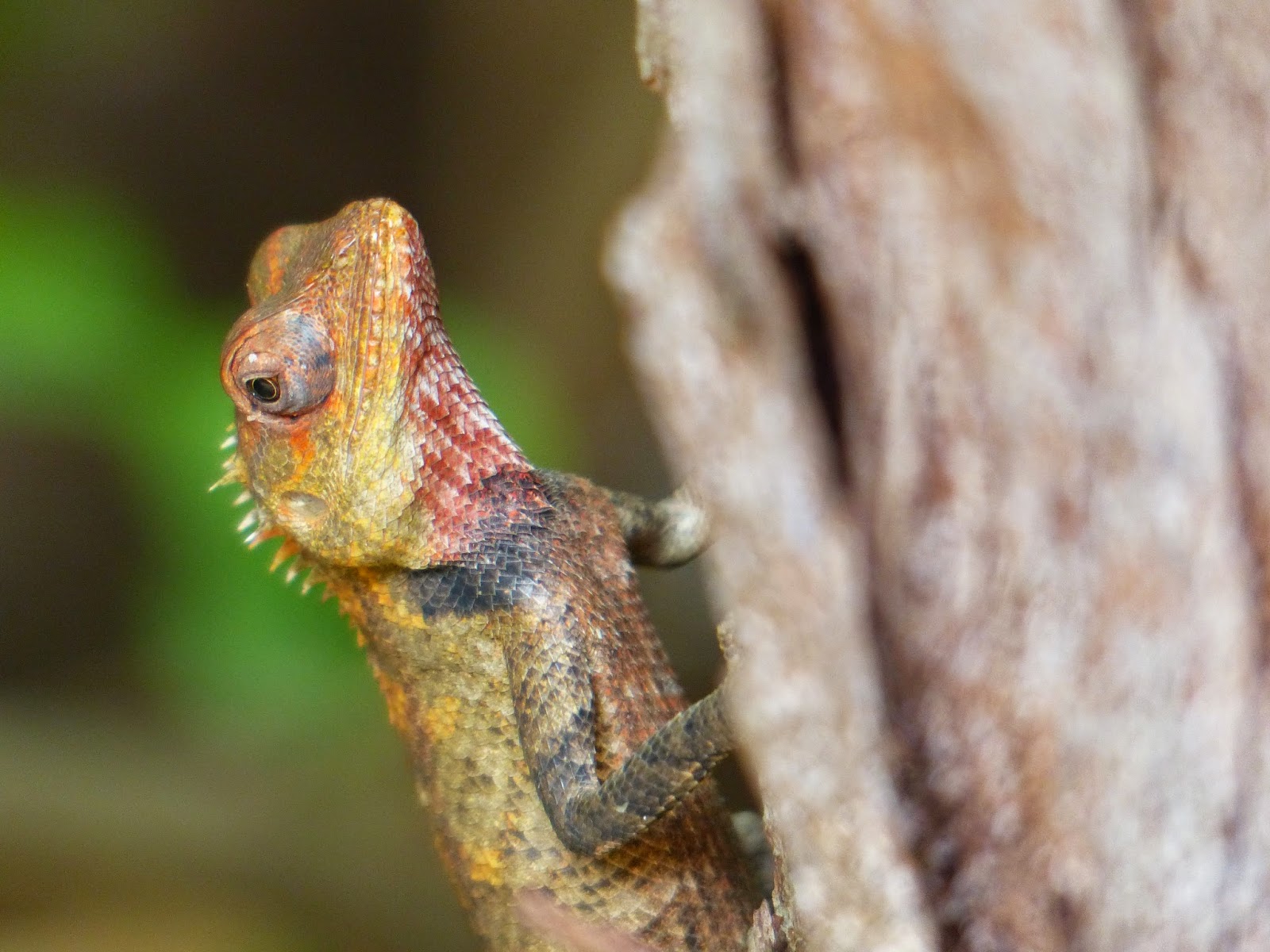 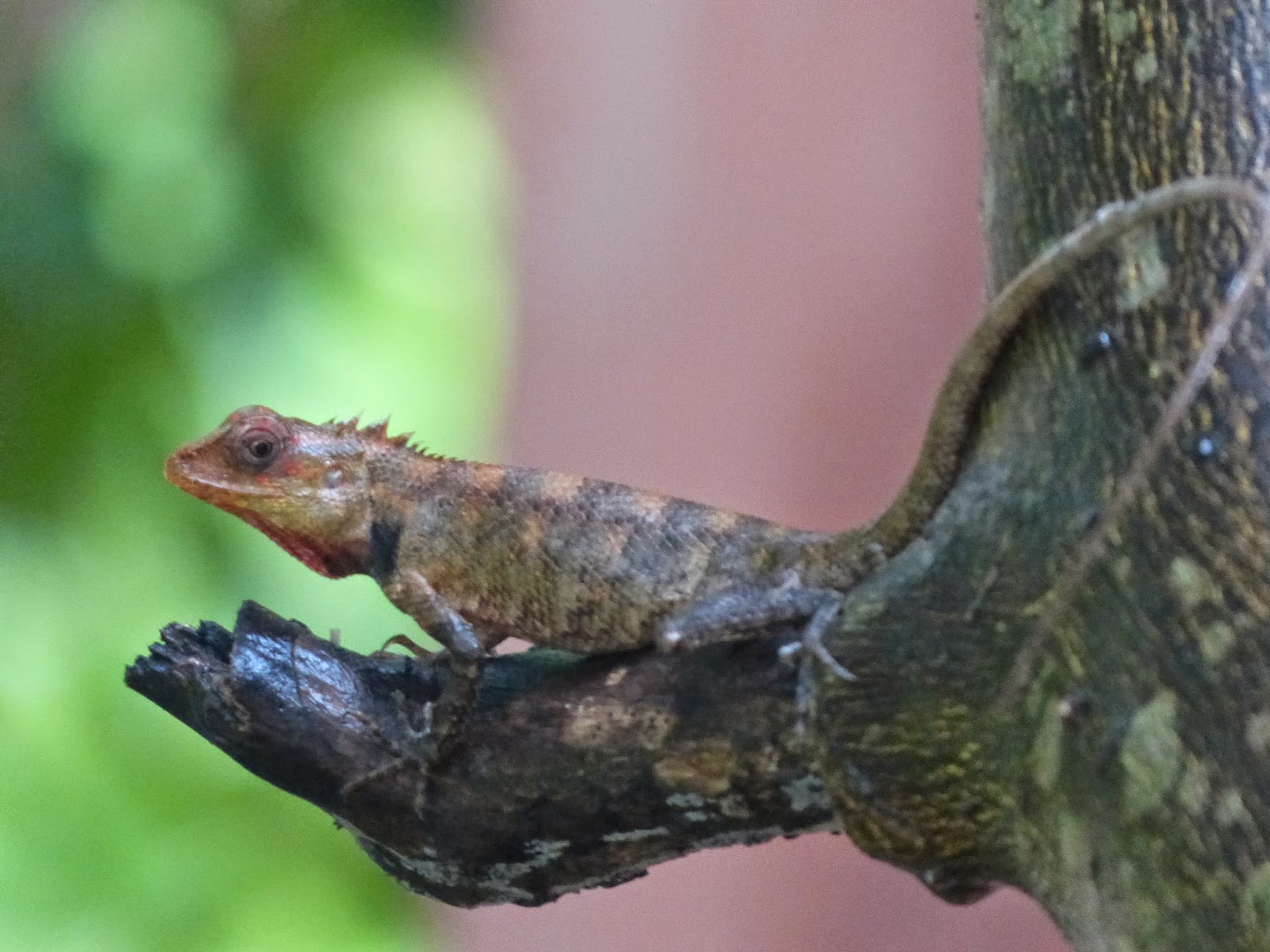 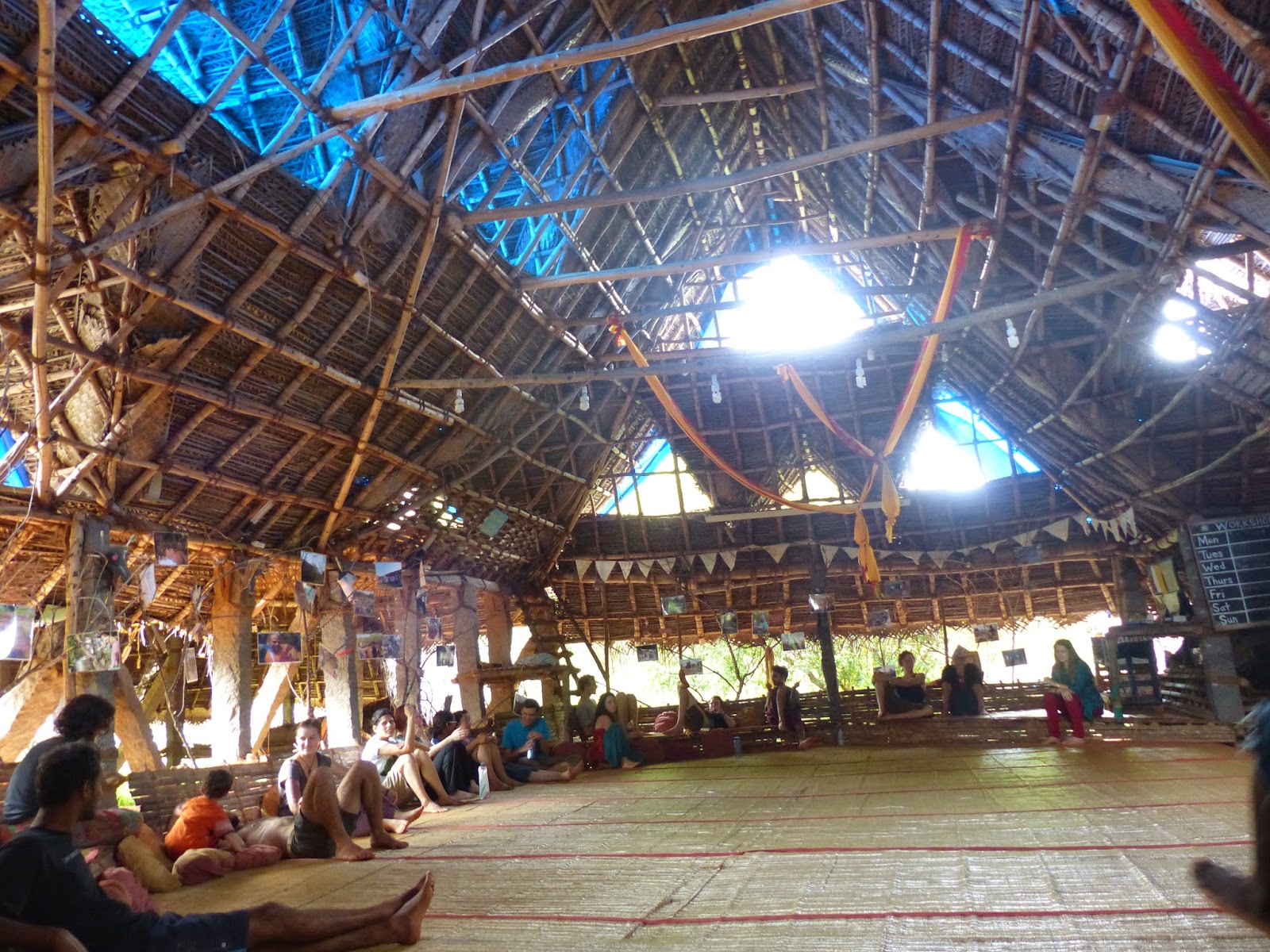 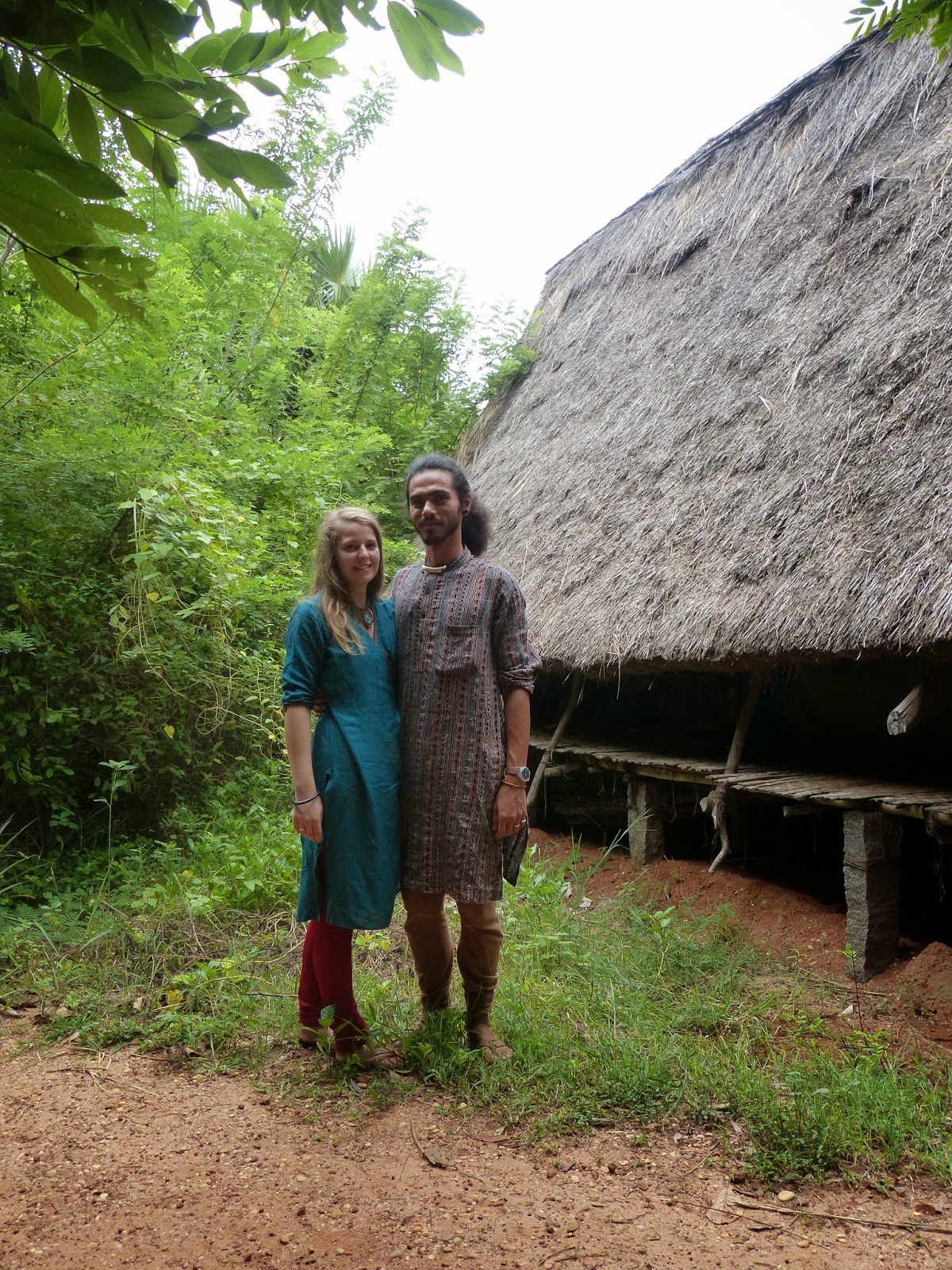 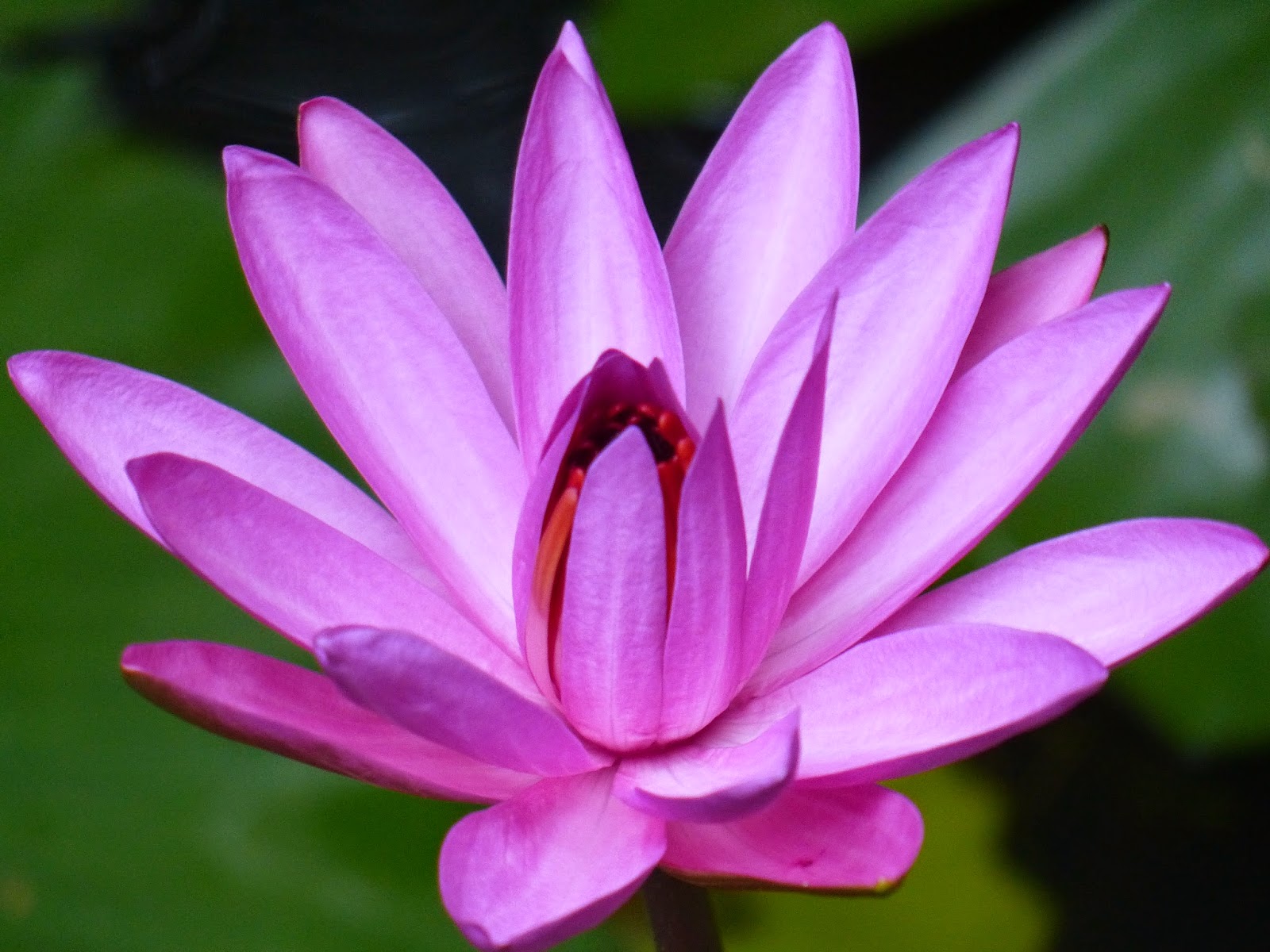